All right, so the much expected Star Trek: Picard has been airing for three episodes now, and I’m already hearing various opinions, alternating from “very good” to “rotten wombat poo”. I have decided, therefore, to toss my own two cents in the mix.

I’ll dig them out of the poo later.

Of course, as with many of you, my first impression was “Hey I didn’t remember Data’s face to be so fat”, but of course, the following scene (these are the first five minutes of the first episode, so I’m not spoiling anything, relax), we see Picard was just having a bad dream. So it’s just our good Captain who, for some personal and possibly Freudian reasons, dreams about a bloated Data, also Mars explodes.

That said, the potential for the intense topics and sudden twists we’ve learned to love in the original ST-TNG series (as well as the whimsically idiotic), is all there. The pace is admittedly quite slower, it takes Picard three episodes just to set foot on a damn spaceship, but, while the original Next Generation series mostly offered quick, self-contained plots which more often than not were solved either by a: new tech, b:old tech but used in a new way, c: Data’s antics or d: the word “engage!” spoken authoritatively at just the right moment, “Picard” seems to suggest a more complex scenario where the timeline has been irreparably altered by the events which have come to pass in the J.J. Abrams movies.

The overall feel is essentially clear. Right from the start we are made to understand that there is no Enterprise that will come and beam Picard up to his command bridge, Patrick Stewart himself makes it clear, with his acting but especially with his extra set of wrinkles, that he is not the daunting and audacious Starfleet captain he used to be. There are soft embers where the fire used to burn, his decline due to age is made painfully clear. Also, the removal of that Borg implant has taken its toll, and it’s more than just an itch.

All in all, if you expect the good ‘ole Next Generation days, be sure to be disappointed by watching an old man speak French to his dogs and wander around his vineyard like he’s forgotten his way home again. If instead, you like a slow game of chess, like me, then you’ll notice small details, pieces getting moved into place, and hints at things that might come. There is also room for some good ol’ Star Trek style foreshadowing, such as when the scientists, who are working in a VERY dangerous place, have to wear some kind of danger-detection badge which, as long as it’s not blinking, means they’re perfectly safe.

And the’re all wearing red.

The slow preparation and the good ‘ole whimsy, (including Picard who, finally on a spaceship, gets to say his “engage” line while grinning like a happy, albeit wrinkly, child), makes me hope for an escalation of events which will culminate in an epic and sudden twist well worth the wait.

Edit (and spoiler alert): The series has now reached its finale, with an ending that has left viewers divided like Sprilak and Bojh Cheronians, one group acclaiming the series as a masterful continuation of the Star Trek franchise, the other claiming they can’t see the summit of the giant steaming pile of manure it is to them.

I personally enjoyed the bold disruption of the idealized Federation, turned android-fearing distopia, as well as (some of) the new characters. I also enjoyed the walk down memory lane with all the great Next Generation staples. I’m really not a fan of how the two different approaches came together, making classical Picard look like a bewildered old man who gets befuddled over grappling with treacherous Romulans and senility at the same time.

The one thing I enjoyed was how the final meeting between Data and Picard was dealt with, and Data’s choice to make his life finite, in order for it to be meaningful. It played out like one of the good old exchanges between man and longing-to be-man machine, which we used to love back in the day. The one important takeaway from the Start Trek franchise are these insightful reflections on the essence of humanity. We’d grown used to them turning up more frequently in the traditional single-episode plot episodes, and felt the absence here, as it was held back until the end, making the effect even more inspiring and entertaining.

Also, Picard (and Sir Patrick Stewart) sticking it to senility. 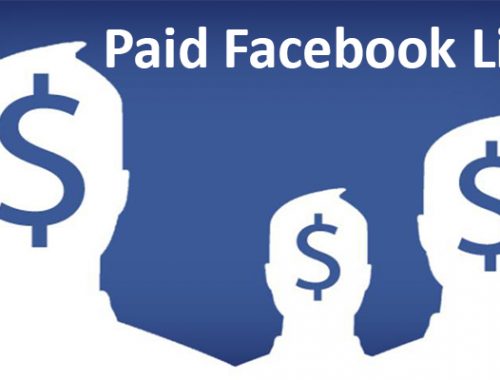 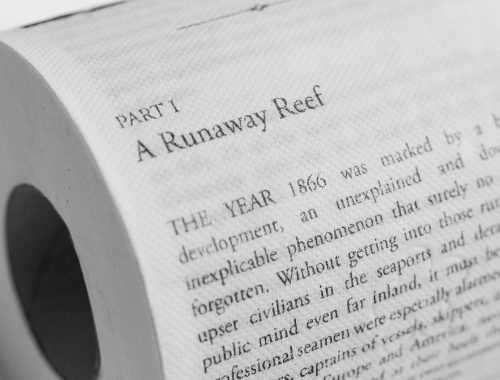 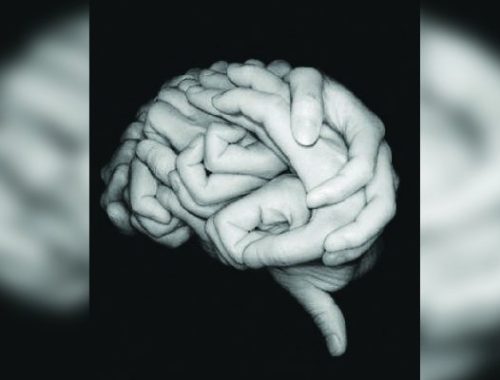