Ellie opened her eyes for the first time, and all she could see was white.
“(She’s awake)”
She heard a voice, but she could not comprehend what it was saying.
“Where am I?”, she tried to say, but no sound came out of her lips.
As the white light faded away, she found herself face to face with a young man

“(-a  I do?)”
She heard another voice, again, speaking in a language she could not understand.
“(Let me see.)”
Another face came into her sight, it was that of a wrinkly old man, his features were tense and his brows were arched as if he were mad, and yet she could clearly see kindness in those icy eyes of his.
“Doctor Ghaus.”
She found herself thinking.
And then again: “Father.”
“(Give me the key)”
Her creator spoke.
“(Are you sure you want to do this? I mean, we don’t know what will… I mean, if she starts to…)”
She watched as the old man closed his eyes, thinking.
“Father,” she tried to say.
Nothing.
He sighed, and opened his eyes again, now staring directly at her face with determination.
“(Give me the key, boy.)”
Her father moved out of the way, and she was left staring at nothing but a white wall.
She felt something in her back, like a tickle , and then something in her core shifted, like cogs in a clock; and then her upper back split vertically into two sections slowly rising up, almost as if they were wings.
Suddenly, a sharp pain took over her whole body. She felt herself trying to scream, but again she couldn’t.
“(Shit. This shit is more complicated than I remember.)”
“(Doc. , I think I heard something.)”
“(Shit.)”
Her father took a deep breath, and than another wave of pain took over her.
Again, she tried to scream.
“(Shit!)”
“(Doc.? I think they’re coming Doc.!)”
The sound of someone knocking on metal.
“(Work, damnit! Work!)”
A final wave of pain shook her to the core, and she heard a scream.
It took her a few seconds to realize it was hers.
“(Let us in!)”
She ignored the ominous voice as she concentrated on her hands instead; her own, moving, human hands, with fingers and nails and flesh.
It felt so strange, being able to move.
A loud thud.
A muffled voice from behind the door could be heard.
“(Damn it. Try again!)”
The young assistant’s eyes went wide.
“(Doc.?!)”
“(Shit. Shit. Shit.)”
There was something in their voices; something Ellie recognized as panic.
“What’s wrong?” she asked.
The other two barely even had the time to throw her a perplexed glance before the door burst open.
“(Hands where we can see them!)”
A tall, muscular man pointed something at them, something that felt like danger.
Ellie saw her father and his assistant throwing their arms up high, an was quick to imitate the gesture.
Other two man came into the small room and restrained her companions as the large man pointed his gun at her forehead.
“(Oh my God…)” She heard sadness in his voice. “(Don’t! Please, please!)” her father cried but was quickly escorted out of the door along with the assistant, one of the armed men giving a nod to the one pointing the gun at her before closing the door.
“Who are you? Why are you doing this?” she asked.
The man looked surprised for a second, his muscles tensed and Ellie thought he was going to pull the trigger, but then he relaxed, albeit still pointing the gun at her.
“(Can you understand me?)”
Ellie squinted her eyes.
“(Can. You. Understand. Me.)” The man repeated the same exact sounds, only slower this time.
“What are you trying to tell me?”
The man sadly shook his head. He took a deep breath, and then, with shaky voice, he spoke again:
“(Doesn’t matter. Just… I’m sorry, kiddo.)” He looked her in the eyes. “(I promise you won’t feel anything.)”
And he pulled the trigger.

This short story was submitted by my daughter Sophia Lahey. The artwork for the post is hers as well. Please let us know what you think about it in the comments. Thank you. 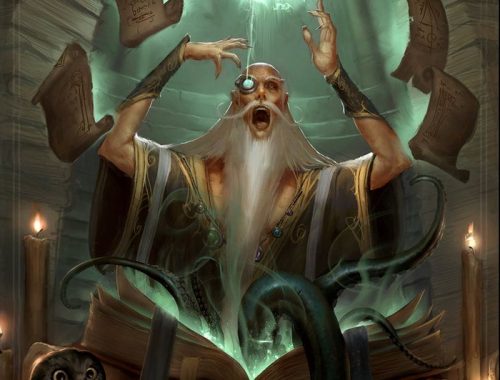 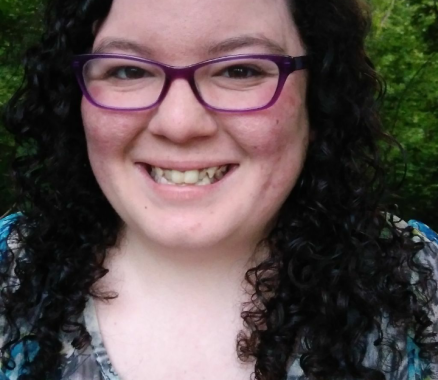