A short story by Ian Lahey

The town looked the same as always, nothing had changed in seven months. The roads were still dusty, the river still stank, and the people still ran around shrieking “Mountain troll! Mountain troll”.
No, that last bit was new. Alarmed, he hurried towards his home, it was on the opposite side of town, outside the city walls, where his father and mother were so busy loading the cart they barely greeted him.
“Son!” his father said, half out of breath, “help us out, we gotta move!”
“Hi!” his mother added, her face covered by the pile of laundry she was trying to hoist over the side. “Hurry.” That was the end of his welcome. He started loading the cart too.
“What’s going on?” he asked, caught in the excitement.
“Troll, headed this way.”
“Oh no.”
Trolls were giant blundering creatures which were too dumb to do anything else but walk in a straight line, trampling and attacking anything in their way. The only times they’d change direction was when faced with a significantly large obstacle, such as a reinforced wall, a cliff or another troll. In this third instance the change of direction usually happened after a vigorous exchange of insults in Troll language, along the lines of “Me kill you!” “Me kill you more!” “Ugly!” “Ugly you!” which would last until they both forgot where they’d come from in the first place.
A troll headed toward your house simply meant it was time to get a new house. Gibbin redoubled his efforts.
“Too late! Here he comes!” his father shouted. “Go get your sister!”
Gibbin bolted towards the house just as the bald, grey head of the troll became visible over the treetops. His sister was standing on her bed, looking out of the window at the trees.
“He’s kicking the trees down!” Farria was four but had good observation skills.
Gibbin grabbed her hand. “Let’s go!”
“No!” Farria said, shaking herself free. “I wanna stay another day, let’s go tomorrow!”
“Don’t be unreasonable!”
“No!” she screamed again, and ran into the living room.
“Farria!” Gibbin followed her. The room was empty.
There was a smashing sound outside.
He heard his father’s voice hollering over the noise “Gibbin! There’s no time!”
“She’s hiding!”
“Olanna! Pitchfork!” His father’s command to his mother was quick, resolute, and also stupidly hopeless. Gibbin called his sister’s name a couple of times before giving up. He grabbed the first thing that remotely resembled a weapon and ran to try and stop the unstoppable.
He had tears of despair in his eyes as he burst out of the house, holding a knitting iron like a dagger. His father was holding the pitchfork with both hands, but Gibbin could see nothing in front of him. He kept running. Suddenly his dad dropped the tool and leapt to the side with a yelp. A huge thing dropped from the sky and slammed into the ground where the man had been standing a minute ago. Gibbin realized, as he smacked into a huge toe, that it was the troll’s foot. He stabbed it blindly with his knitting iron.
All was silent. Gibbin looked up at the troll. The troll looked down at Gibbin, who was still furiously brandishing the knitting iron, bent into a pretzel.
“Hmm,” the troll grumbled, “hmmm…”
Gibbin closed his eyes tightly.
“Hmm. Do tomorrow this.” it turned around and went back the way it had come.
Gibbin, his mother and father watched incredulously as the creature disappeared into the distance.
“Bye mister bald troll!” Farria piped from the window.
“There she is now,” his father groaned.
His mother went back to the cart .“Well, I suppose the good news is we have a full day to move before he comes back.”
“He may forget where he wanted to go.” Gibbin looked at his burned finger. The redness had faded away. What was the name of that elixir?
“There’s more pressing matter at hand,” his father said cheerfully, “we haven’t seen our son in months and I’m sure he has some exciting tales to tell us about his apprenticeship with Brazzo the Magnificent. We must celebrate!” He put his hand on Gibbin’s shoulder, and his expression changed immediately.
“Although maybe not today,” his father added with a distant smile.
“Dad,” Gibbin said, “something did happen, so I need you not to touch me.”
“Why is that?”
“I have drunk the Elixir of Industrious Displacement.”
“What does that mean?”
“It means I have the power of numinous procrastination, I guess.”
“What?”
He touched his dad’s nose. “Do you want to listen to my answer now?” 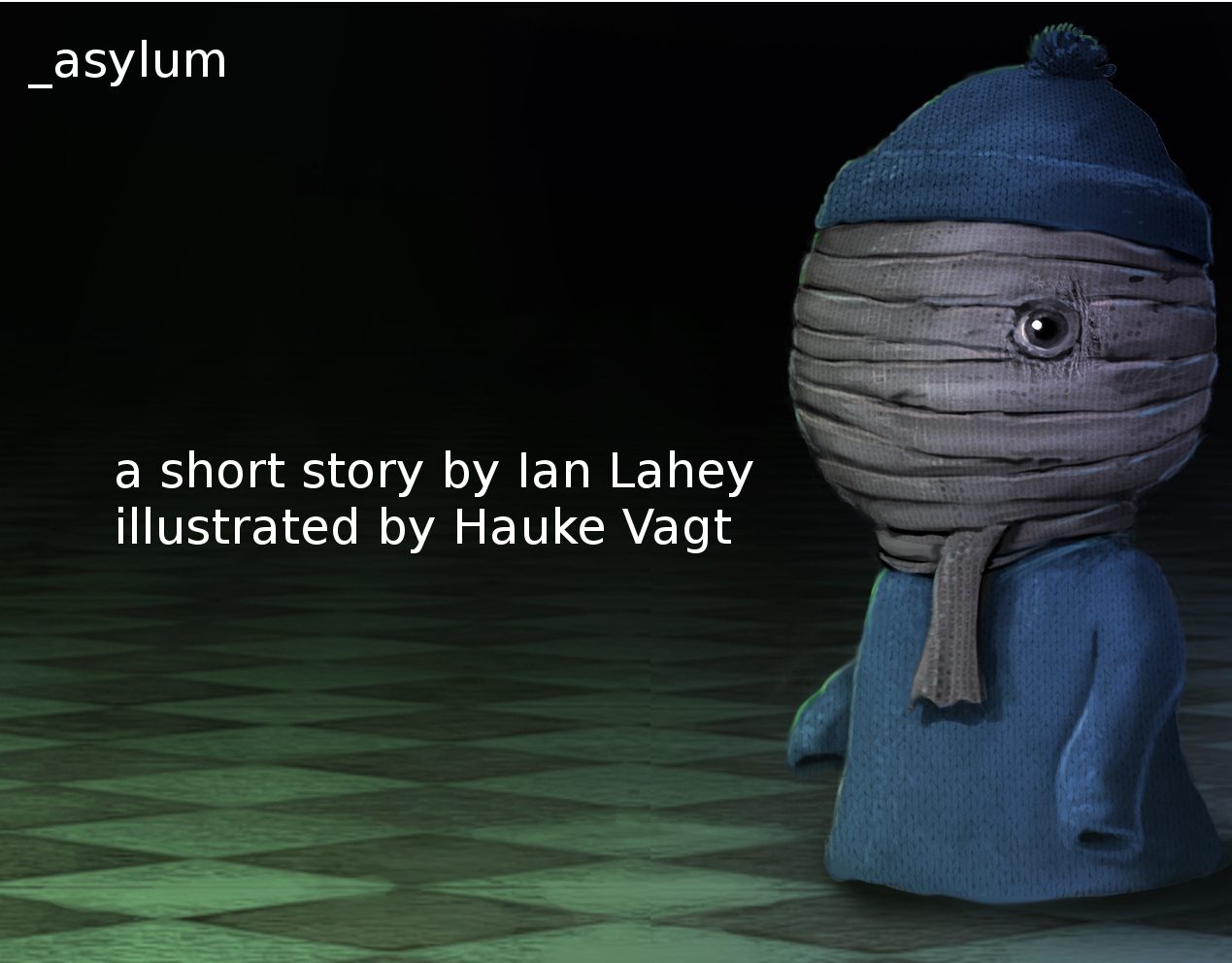 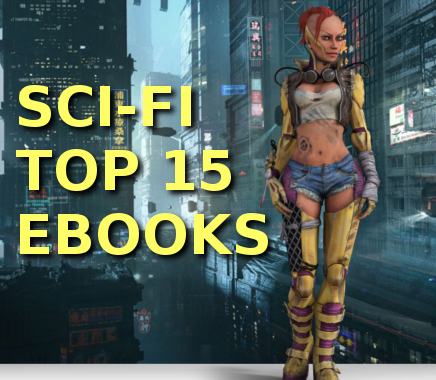 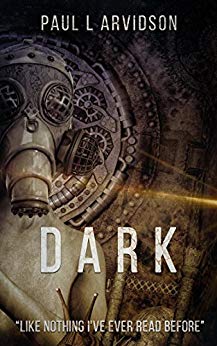